Last week we submitted an award entry on the problem our technology solves. I thought it was an interesting question as sometimes companies forget the simple explanation of what they solve. As such, today’s blog post shows how we answered this question. 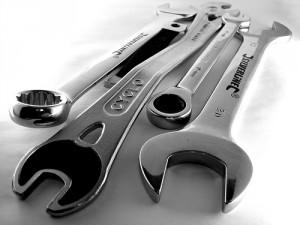 What Problem Does Your Technology Solve?

No enterprise is predicting internal IT growth, instead enterprises are turning to service providers to provide private, hybrid and public cloud based IT.  With a $30 billion market opportunity, and exponential growth predicted, we firmly believe this is the decade of the cloud service provider as enterprises turn to them to provide their cloud infrastructure.

The challenge here is that many service providers have not yet created their cloud business. Instead, many have dressed up their existing infrastructure to appear as cloud. Our software helps these service providers to build their cloud services business by providing on-demand, fully automated provisioning. But it does more than that; it helps organisations seize the business opportunity by providing a path to adapt and capture the market opportunity, offers competitive differentiated services, provides new revenue streams, achieve productivity gains and to move to higher margin offers.

END_OF_DOCUMENT_TOKEN_TO_BE_REPLACED

It is that time of year when companies, analysts and industry influencers are making predictions on what will occur in the industry over the next year. We’ve been monitoring these predications. Some we agree with, others not so much. Below you’ll find a roundup of predications we believe are relevant to the cloud service provider. We’ve include some Flexiant comments on these as well. 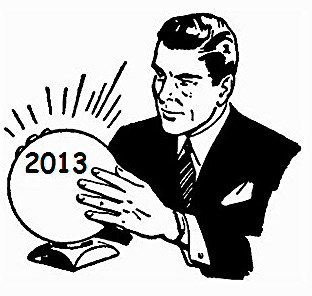 Cloud Computing as a Service

Coke and other ‘colas’

Prior to 2012, the cloud-computing market could be described as ‘Coke’ without any ‘Pepsi,’ such was Amazon’s dominance. Even if, conservatively, Amazon is more than $50m annual revenue in cloud. Credible other ‘colas’ are now coming on stream.

With Microsoft and Google extending into IaaS from PaaS, and HP and Dell entering the market, it’s clear that the addition of these mega-clouds will mean that it is not an Amazon-only world. Clearly, it’s Amazon’s market to lose, but with >50% of the IaaS market, it’s unlikely to be caught any time soon. It remains a rising tide that is floating all boats in this market.
END_OF_DOCUMENT_TOKEN_TO_BE_REPLACED

The Path to Public Cloud Picks Up Speed

Although enterprise spend on public cloud services will remain a small proportion of overall IT spend (currently 3% according to 451 Group), it still represents a $15 billion revenue opportunity through 2015 (even bigger if some analysts are to be believed). Furthermore, there is a growing body of evidence that shows an ever increasing number of organisations are on the path to purposeful public cloud adoption. 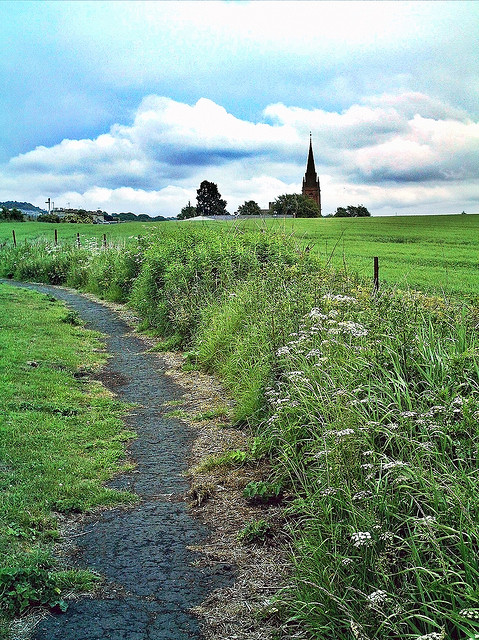 Over one quarter of all respondents to a recent 451 Group survey said that they were planning a route to public cloud adoption. This is great news for cloud service vendors. These vendors should start to see a clearer path for revenue growth. However, to capitalise on the growth opportunity, the cloud service vendor has to adapt to the emergent demand of the enterprise customer.

Cloud service vendors have to realise that enterprises will want it ‘their way’ which is likely to look very similar to the ‘current way’. This means that they will request a degree of autonomy and control over their use of public clouds. This includes self-service provisioning, customisation, control over user specific access privileges as well as consumption and cost.

END_OF_DOCUMENT_TOKEN_TO_BE_REPLACED

Why The Default is Not Good Enough

It has been an interesting year so far. The volume and reach of prospect and customer engagement has increased dramatically for Flexiant. The market is investing in the creation of cloud services and there is a wider recognition that cloud orchestration is the fulcrum point for most cloud management activities.

In this blog post I thought that I would talk about something that we encounter quite frequently – the default option. Let me explain.

For most small to mid-size companies (and even some large enterprises) there is a high dependency on a single solution stack vendor, especially when it comes to operation management. As the desire to enter the cloud services arena becomes ever more compelling the simple default decision is to deploy the cloud management capabilities of the dominant vendor relationship. This can seem quite attractive. After all, there are likely to be no compatibility problems with the existing silo solution suite and it is likely to be a simple and fast procurement process, often completed as a wrapper to an existing larger procurement. Job done!

END_OF_DOCUMENT_TOKEN_TO_BE_REPLACED

Why Cloud is Not as Green as You Think

Out rambling last weekend enjoying the grass still green due to our miserably short summer, I spent some time doing a different sort of rambling on Twitter with Simon Wardley (@swardley) about green issues, and how public cloud affects them. See the conversation here.

Cloud is at one level a green technology. There are a number of reasons for this, the most important two being utilisation maximisation and datacenter efficiency.

Utilisation Maximisation – Taking the first point, various surveys show average enterprise CPU utilisation to be around 30%. My experience is that in the service provider sector (particularly dedicating hosting) average CPU utilisation levels are lower – perhaps as little as 10%. For illustration, let’s take an average of 20% load. A server running a 20% load uses roughly 80% of the power of a server running at an 80% load. But you need four such servers to run the same workload. So if the server running at 80% load takes 1 kilowatt, the four servers take 3.2 kilowatts (80% of 4 x 1KW). So, moving to a cloud technology will, through a process of statistical gain allows for more efficient resource utilisation, allow you to achieve a huge energy saving (68% in this example).

Datacenter Efficiency – As to the second point, each kilowatt for powering servers needs associated cooling and power distribution equipment, each of which consumes its own power. But datacenters that are optimised for the homogenous equipment of a public cloud can be built far more efficient.