Verizon’s State of the Market Shows Cloud Advantage and Possibilities 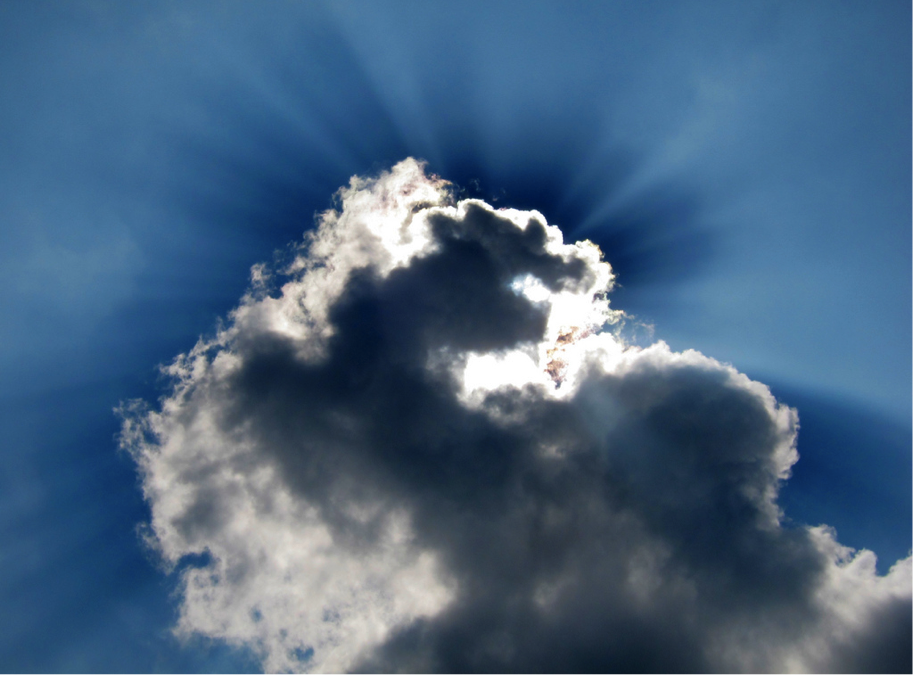 The Verizon State of the Market: Enterprise Cloud 2016 gives telcos and other cloud service providers some good news – cloud spend has grown. 84% of companies say their use of cloud has grown in the last year (up from 38% in last year’s report). Around half of companies say they will be using cloud for at least 75% of their workloads by 2018.

This report shows that cloud has a major role to play in delivering competitive advantage, even if ‘using cloud is now just table stakes’. 77% of people say cloud gives them competitive advantage, an increase of 3% from last year. Verizon suggests that it isn’t enough to think “cloud first”. To derive significant competitive advantage from cloud you need to think how you can leverage it to enable digital transformation, change how you do business, and disrupt your market. Already a third of organizations have adapted their business model using cloud and a further fifth are in the process of doing so.

Verizon also claimed in the State of the Market report that cloud is increasingly being used for mission-critical applications.

Organizations aren’t just using more cloud, they are using it for applications that are more demanding and more important to everyday operations and performance. This often includes multiple mission-critical applications.

For the types of workloads that organizations put in the cloud from early on — like web apps and dev/test — cloud is now dominant. But cloud is rapidly gaining ground even in mission-critical areas — over a third of companies have at least half their ERP workloads in the cloud.

As more and more mission-critical workloads move towards the cloud, it is becoming increasingly key to ensure that your customers have enough cloud server resource to maintain optimal application performance levels, in a cost-effective way, despite the fact that demand on the application may well fluctuate in either direction.

The easy way to do this? Flexiant Concerto. Its integrated application-aware autoscaling feature automatically spins up servers as required to maintain performance, depending on what the level of traffic is at any given time. When demand goes down again, servers are automatically killed off, ensuring that your customers never pay for more server resources than they actually need.

Learn more about Flexiant Concerto or try it for free. After all, if the market is adopting a hybrid approach, you need to service it or be left behind.