Containers vs Hypervisors and Other Considerations 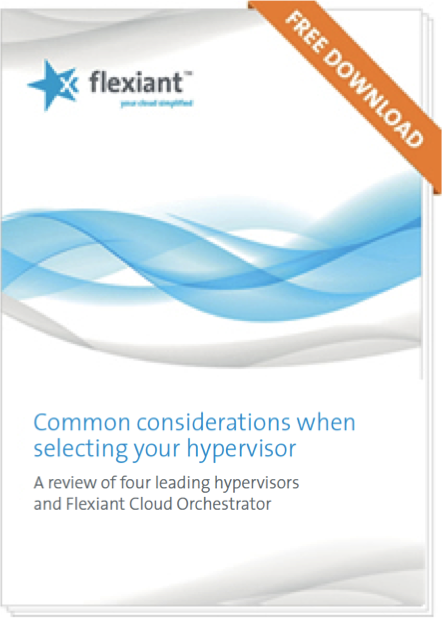 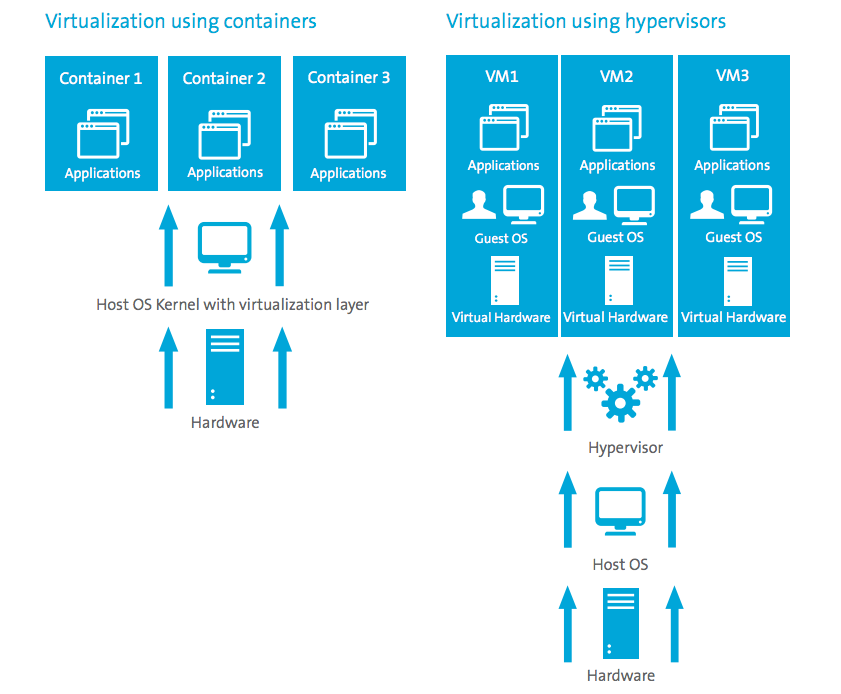 Containers have the advantage of providing lower overhead (and thus increased virtual machine density), and are often more efficient particularly in high I/O environments. However, they restrict guest operating systems to those run by the host (it is not possible, for instance, to run Windows inside a container on a Linux operating system), and the isolation between virtual machines is in general poorer. Further, if a guest manages to crash its operating system (for instance due to a bug in the Linux kernel), this can affect the entire host, because the operating system is shared between all guests.

As a result the performance and maturity of a hypervisor is important to consider.

Considerations when selecting a hypervisor

Hypervisors are simply the software that segments the physical hardware to run workloads in the virtual machine. And while technically that is true, attached to the choice of hypervisor come four other considerations.

As a result, selecting a hypervisor is a multifactorial decision. After all, if one hypervisor always turned out best in all situations, we would not have provided support for four.

Read our white paper to see the analysis of four hypervisors. Download now.