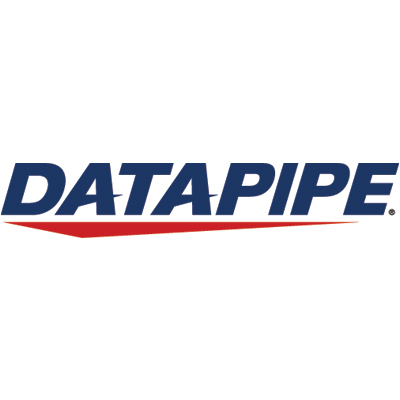 Last week Datapipe announced it has acquired infrastructure as a service provider GoGrid. The acquisition will boost Datapipe’s quest to become a global provider of managed services across workload types.

Datapipe has made some interesting and successful moves in the last year. It acquired Layered Tech to expand its AWS expertise and has become a leading Systems Integrator of cloud native apps. Now with the acquisition of GoGrid, it focuses on being the best cloud provider for the common problems of handling Big Data in the cloud.

This, as pointed out by Barb Darrow of GigaOm, marks another example of cloud consolidation, but one that is a good example of the opportunity for managed service providers (MSPs). Indeed, MSPs are not going away, but consolidation is a reality in this heavily competitive market – a market that is creating cloud giants, hard to compete against. Positioning to play a central role in the public cloud space by supporting next generation applications is one way for an MSP to survive and strive.

Rather than just selling raw infrastructure, Datapipe has concentrated on adding value, whether through its expertise in mastering the AWS cloud or, after this acquisition, with the help of a platform that adds value independently of the actual cloud behind it. Just a few months ago, GoGrid made a shift from proposing just its own data centers, to offering customers the possibility to select its cloud alongside others like AWS and Rackspace.

We know that MSPs want to make money from the cloud and we believe they should all aim to become what we call a “Next Generation Cloud Provider”. That is a cloud provider who:

Read our whitepaper to service this opportunity and How to Become a Next Generation Cloud Provider; why the market opportunity to serve next generation application developers is growing the cloud market and what service providers need to do to profit from this demand.