Legacy vs. Next Generation Apps 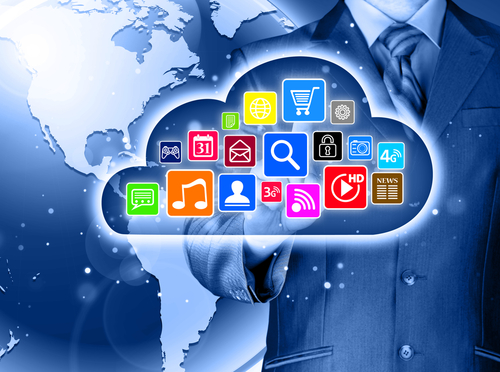 Service providers want to profit from the cloud today. Two strategies up for consideration are:

Here we compare legacy vs. next generation applications so service providers can start to position themselves in the market for growth.

Legacy Apps: The Lift and Shift Model That Doesn’t Work 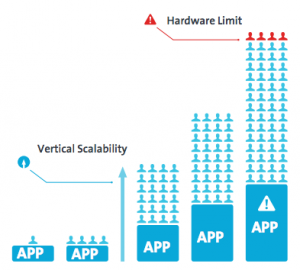 Legacy apps are proprietary, expensive, and take a long time to roll out. They run on costly infrastructure, utilize legacy licensing models and are difficult to mobilize. They aren’t designed to address the demand of a potentially infinite number of users.

Legacy apps struggle to scale in line with increasing demand because they are typically monolithic (i.e. self-contained and usually run on a couple of giant servers). They were designed to only scale vertically by demanding more hardware resources from the same couple of giant servers. The problem is that when the user base increases by huge magnitudes in a few hours, the infrastructure just runs out. While scaling up, the amount of RAM or CPU power that can be added soon hits a physical limit.

Next Generation Apps: Born in the Cloud, For the Cloud

Conversely, next generation apps were specifically designed for the cloud and they are therefore booming as cloud adoption skyrockets. Think SaaS, mobile, gaming, big data, e-commerce or social. Organizations that could interact with just a fraction of the Internet user base (because that is still a lot of users) no longer need to host apps on-site and invest in the infrastructure and teams required to support them. Instead they can truly make use of the cloud the way it is intended and to its full potential.

Next generation apps are loosely coupled i.e. they make use of several components, each of them working independently. They can scale independently and communicate with other components of the same app using API calls. This type of architecture makes them inherently more adaptable to the flexibility of the cloud while at the same time making it much easier to scale, by adding more components of the same type (e.g. a new web server, a new database node) to the app. The result is what is called “horizontal scalability”. If an app is architected for the cloud and capacity is tight or runs out, with the right resources another node can be added. The app can then intelligently distribute workloads across the two nodes; better yet there is no limit to the amount of nodes.

The ability to quickly scale next generation apps enables organizations to continue serving their user base over the Internet, no matter how large it becomes. All the while keeping costs aligned to revenue.

What’s Legacy vs. Next Gen Apps Got to Do with Service Providers?

Want to learn more about why service providers should care, the opportunity available from next generation software developers and some options for obtaining it? Download our whitepaper ‘How to Become a Next Generation Cloud Provider’.